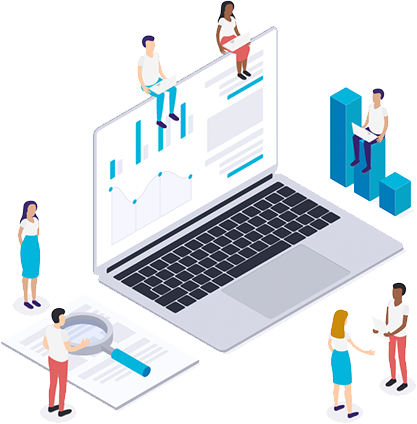 By chat
Click the "Help" button at the bottom right of your screen:

Or email us at: support@onlinefilings.co.uk 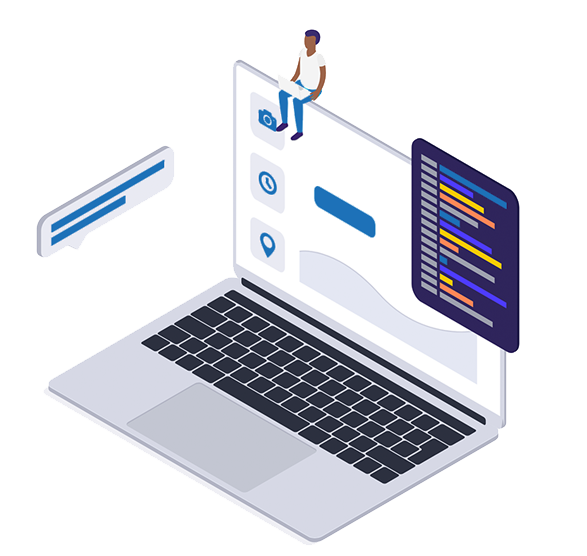 Access a range of services from our trusted partners 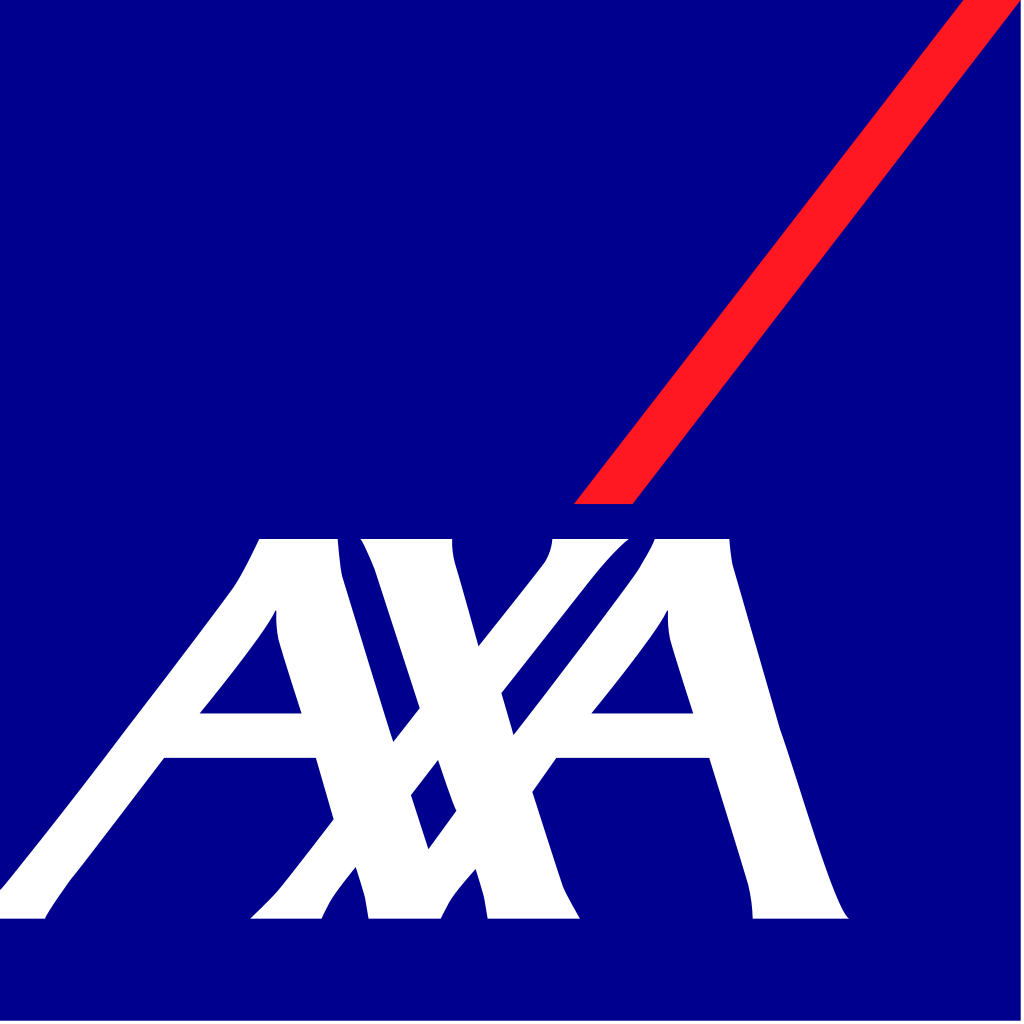 How to start a limited company?

1. Check your company name availability
Check instantly if your desired company name is available. Select a company incorporation package and option that's right for you.


2. Fill out our short application in 5min
Fill our simplified forms. Your application is submitted electronically to Companies House or HMRC.


3. Receive your company registration #
Start trading in a few hours. Incorporation documents are available in your online dashboard as soon as your Company Registration number is issued. 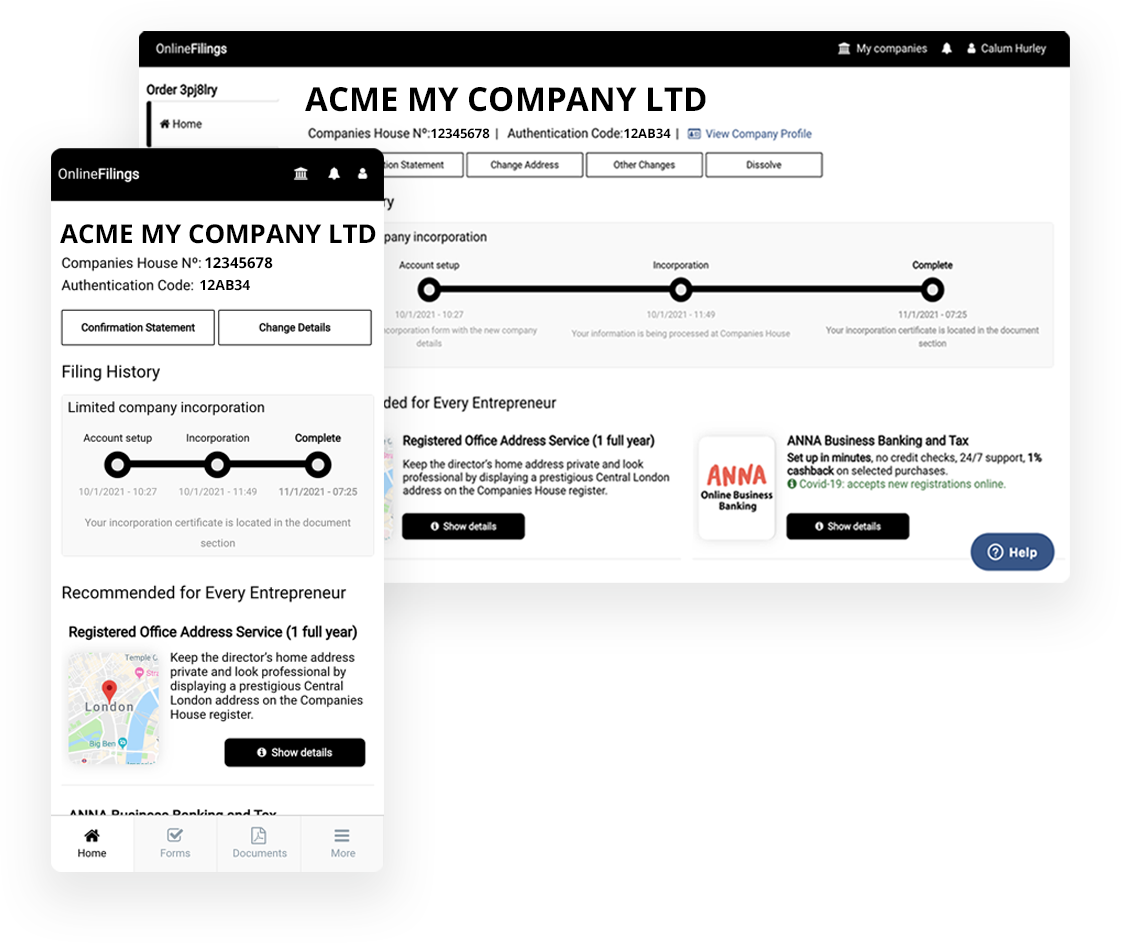 Start filing for your company here

What is a limited company?

Suppose Will is a roofer and wants to work for himself. He could register with HMRC and become a ‘sole trader’. This means that he has informed HMRC that he will be making money from his roofing activities. This way, he has his own business and is personally liable for any debts he incurs in his business. His money and the business' money is not separate. If he loses money he is personally responsible for any debts. He could lose his personal savings and his house. This is a ‘sole trader’.

Another arrangement would be to trade as a 'private limited company'. To do so, Will would need to register the business with Companies House. He will then become both company owner (shareholder) and director. Legally, he and his business would be seen under the law as separate entities. The main advantage is that Will is not liable personally for debts incurred by the company and the most he can lose is the money he’s invested in the company (he can start with as little as £1 invested in the company).

What are the benefits of being a limited company?

The key benefits are:

What information do I need to provide to start a Limited Company?

In order to register a limited company you will need the following:

What name can I call my company?

There are certain rules you need to stick to to get your company name incorporated with Companies House.
You are free to choose any name as long as it follows these rules:

Do I need to open a business bank account when setting up a limited company?

Under U.K. law - Company Act 2006 (C46) a limited company is seen as a separate legal entity. Keeping your personal and business finances separate is not only a smart practice, it limits your risk and impact on your personal assets. You must open a business bank account for the newly incorporated company.

Do I need to register for VAT?

If your revenues (sales) are likely to reach or go over the £85,000 turnover threshold on a 12 month basis, you are legally required to register for VAT with HMRC. However, even if you don’t hit the threshold, you might want to consider registering for the following reasons: 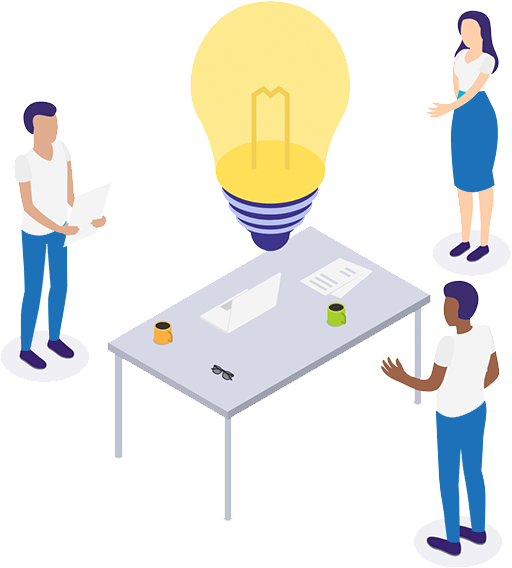 When can I start trading?

As soon as you have filled out the online registration form, your application will be submitted to Companies House. It typically takes 1 business day to incorporate a company, but this will also depend on the package you select upon placing your order. Once your company is registered you will receive an email with your Company Number, your Incorporation Certificate and Authentication Code. You can start trading from this point.

What is the difference between directors and shareholders?

Take the example of Adam. Adam wants to open a bakery. He doesn’t have enough money to set-up the business on his own, so he asks his brother, Jack, for help. Jack is interested in investing £30,000 into Adam’s business. With Adam's initial investment of £20,000 the business now has £50,000 of capital. Jack is not involved in running the business. He has invested money, so he owns part of the company; he is a shareholder. Adam, on the other hand, will be both the shareholder, as he invested into the business, and the director, as he will be running it. Adam now owns 40% and Jack owns 60% of the shares in the company.

What are the responsibilities of a company director?

A company director is the person responsible for the running the day-to-day operations of a company. If you’re a contractor, your activity will be considered as the day-to-day operations of the company. As a director, you need to make sure that all required filings to Companies House and other government entities are sent on time. These include the confirmation statement, annual accounts and tax returns.

Do I need to register the business for PAYE?

PAYE is HMRC’s system to collect Income Tax and National Insurance from employment. By law, you have to register for the government payroll system PAYE (Pay As You Earn) if you pay yourself or employees more than £118 a week. You must register before the first payday or you may be fined up to £400 per month by HMRC.

Do I need to use the services of an accountant after registering a company?

In most cases you will not be legally required to have an accountant, meaning, you can file your accounts and do your compliance filings at Companies House yourself. However, as it is very complicated and time consuming, having an accountant is strongly advised. It removes administration burdens and allows you to focus on growing your business.

How do I get paid as a limited company?

There are three ways to withdraw money from your limited company.

Many limited company owners pay themselves £8,164 per year to removing the need to pay National Insurance contributions whilst still qualifying for the state pension. They would distribute dividends afterwards. Dividend incomes are taxed lower than wages.

Do I need to tell HMRC when I set up a limited company?

Companies House will inform HMRC when your company has been incorporated so you don’t have to contact them yourself. HMRC will post a letter to your registered office address with your company’s Unique Taxpayer Reference (UTR) after incorporation. You will need this for paying Corporation Tax. You will need to contact HMRC to register for PAYE and VAT. OnlineFilings™ now offers you the opportunity to register for PAYE and VAT at the time of incorporation of your limited company.

Powerful features, all in your browser

Start filing for your company here

A Fast and Easy Process
We have taken the complexity out of forming and managing your business. Our easy online forms can be completed in as little as 10 minutes.

A Team of Experienced Agents
Our Business Specialists will form your new business the correct way, saving you time and money by avoiding costly errors. We do the filings while you focus on growing your business.

A Turnkey Solution
We will assemble your documents and file them directly with Companies House and HMRC. You will receive your completed company documents digitally and/or by post.

From our business users

We use cookies to improve your experience on our site. Cookies enable you to enjoy features like your filings dashboard. They also help us understand how our site is being used. Find out more here. By continuing to use our site you consent to use our cookies.